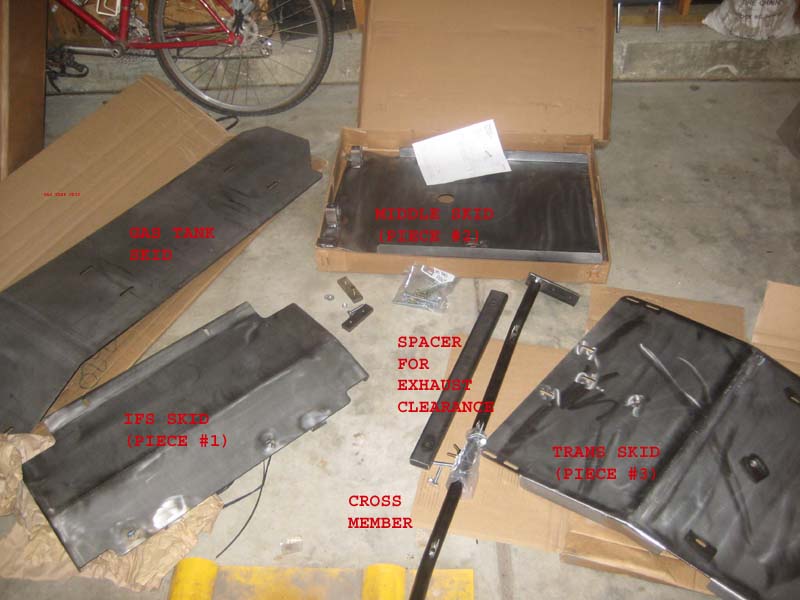 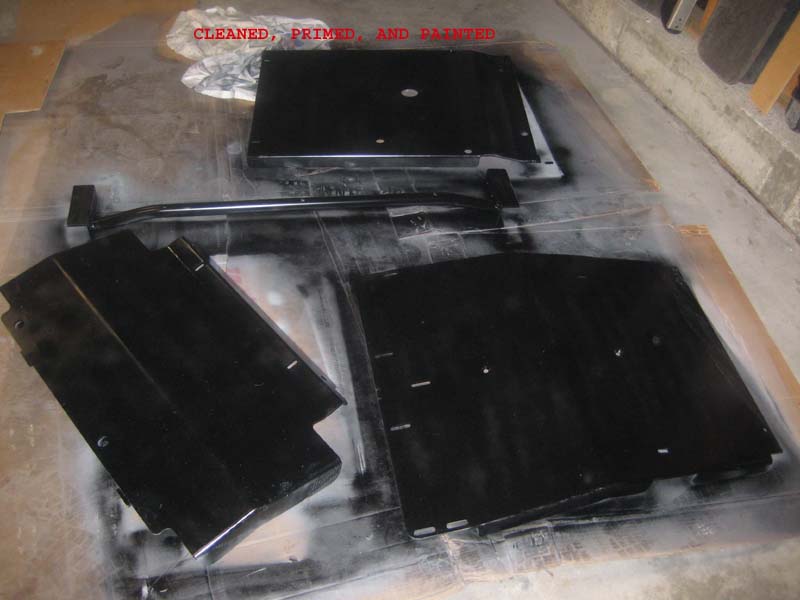 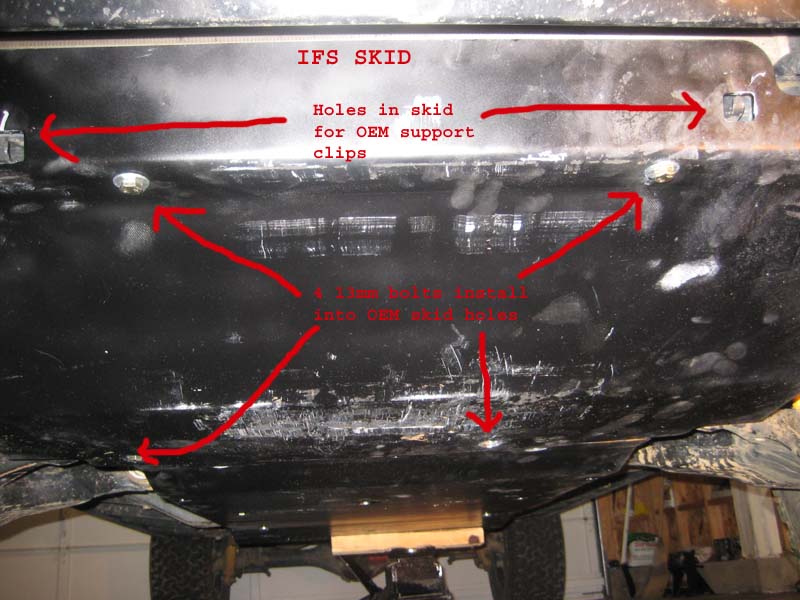 Once everything is lined up, tighten the 4 bolts in place 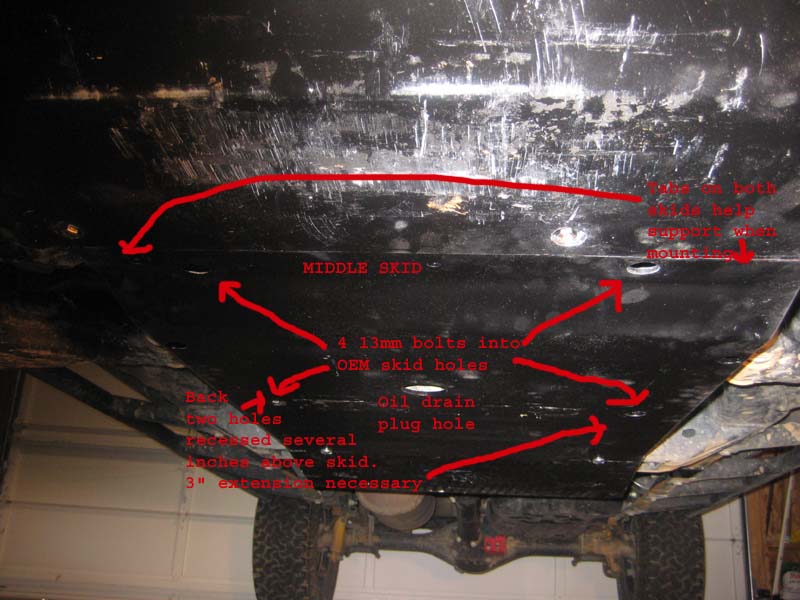 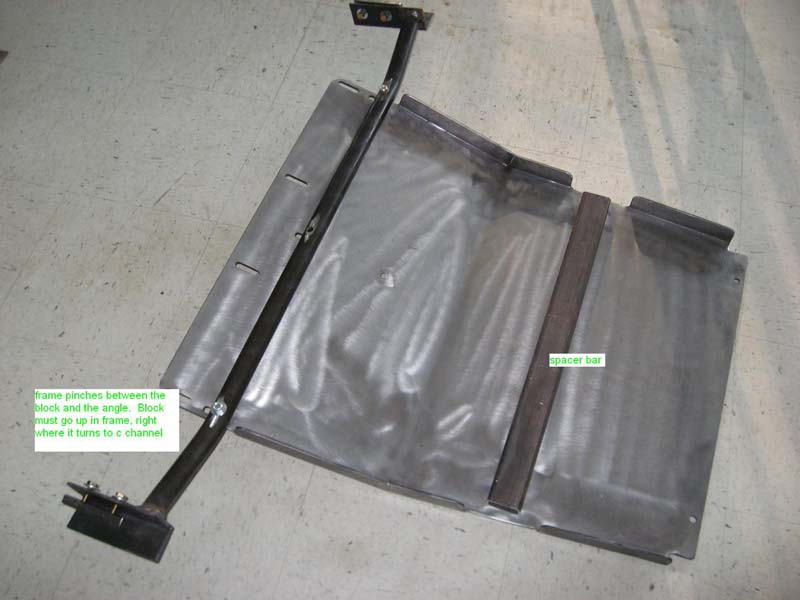 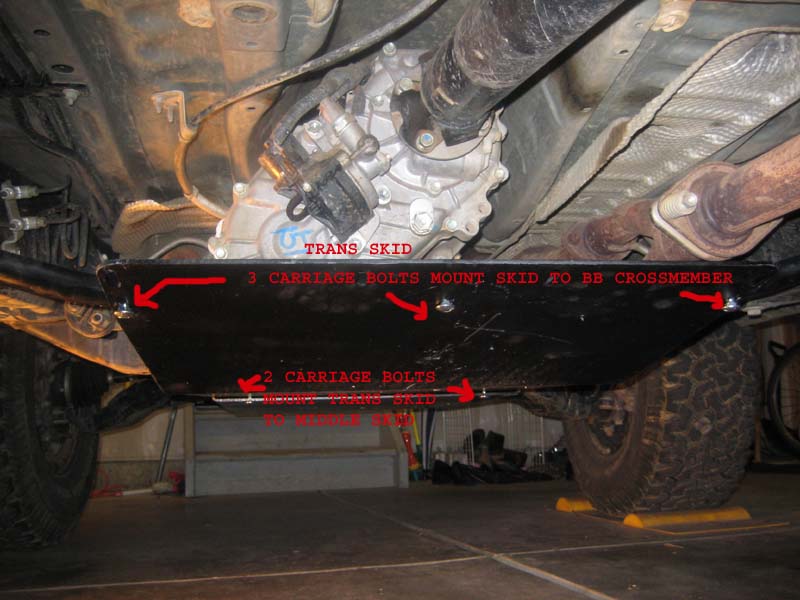 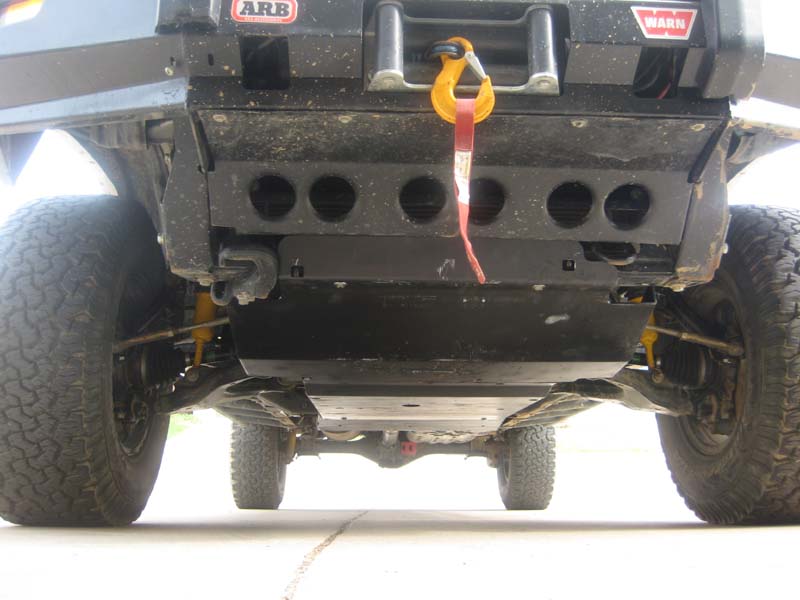 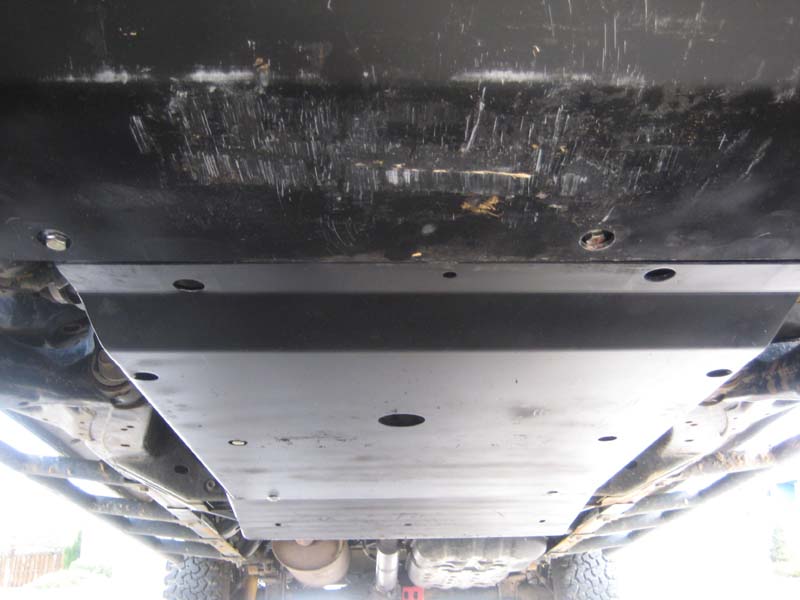 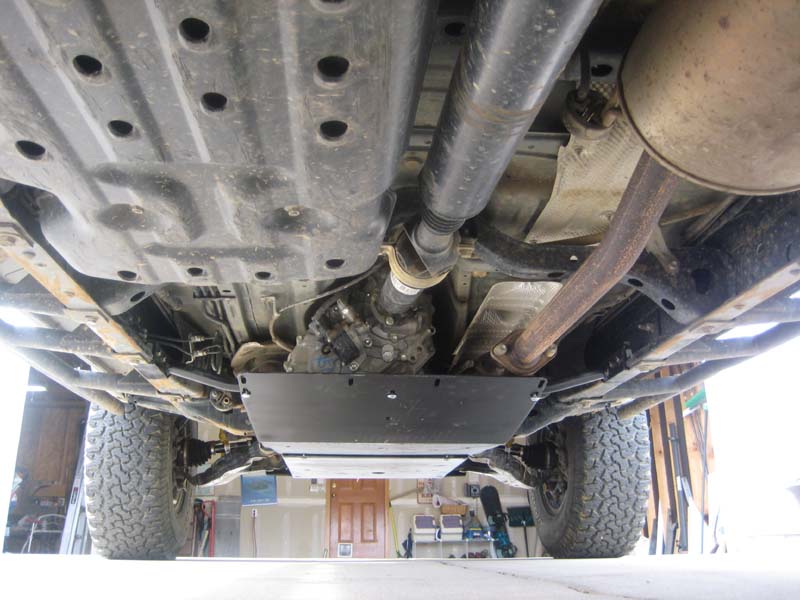